Book Tammy to speak at your next event

Book Now
About Me

Tammy Ward has been a Police Officer for 25 years achieving the rank of Sergeant. She has worked in a variety of roles specializing in Domestic Violence and Community Relations. She has been involved in dance and fitness since the age of 3, giving up teaching dance to become a Police Officer.

Currently, Tammy owns TLW Yoga Studio returning to her true passion for movement and expression. She has seen and experienced the good and bad sides of Policing and being a woman in a traditionally male-dominated role. Following a tragic event at work and the deaths of fellow officers she took time to heal and created a safe space. This space became a yoga studio that opened in January 2016 with Tammy offering one class a week and has grown to 8 classes a week and leading yoga and wellness retreats around the world.

In February 2020, Tammy retired from Policing and is focusing on the next chapter. This still includes helping others. Now she is enjoying the life of being a Yogi and Motivational Speaker. Sharing yoga, wellness, and her story. She says it has been a long and sometimes difficult path to where she is, and she is not done yet. 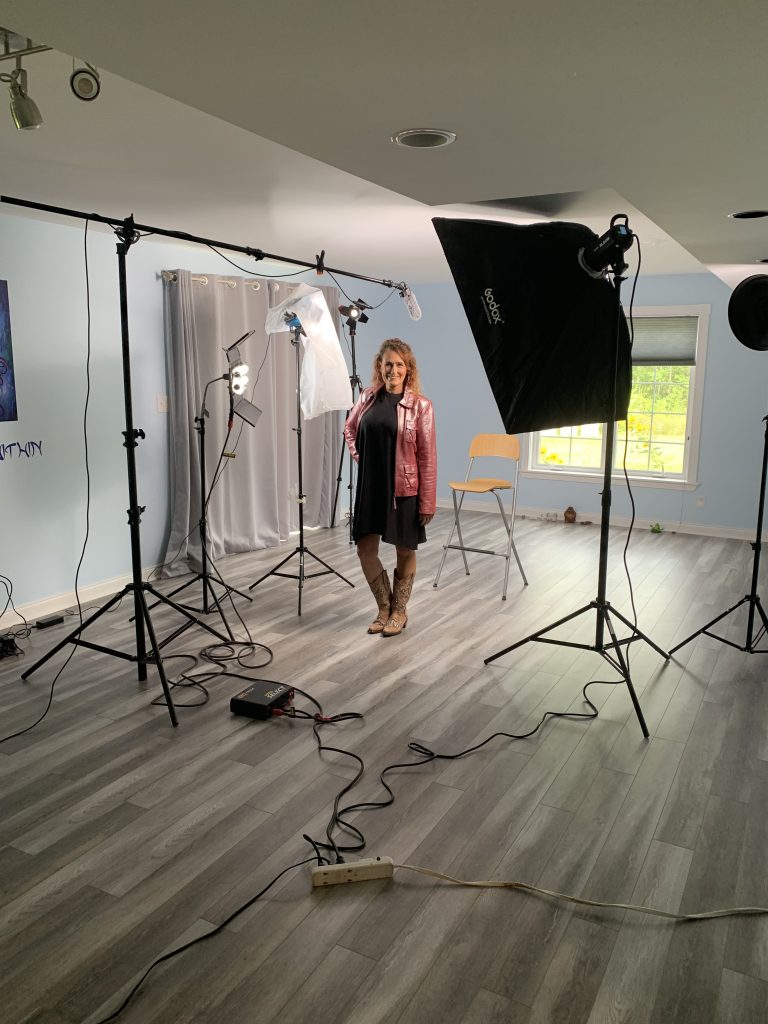 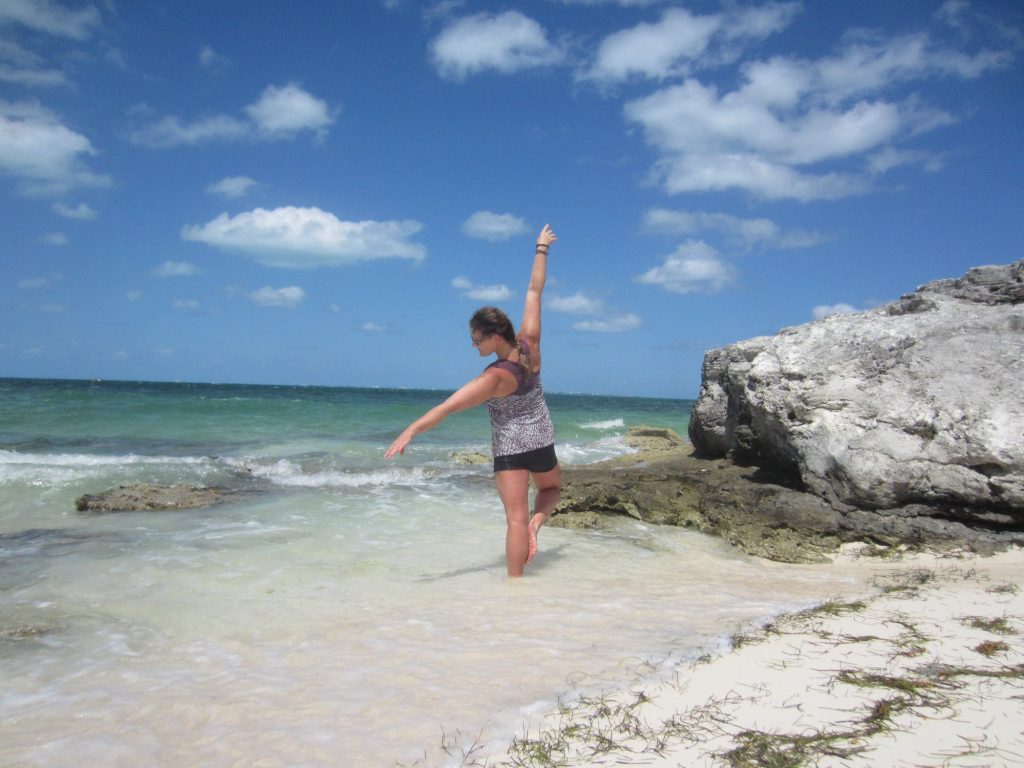 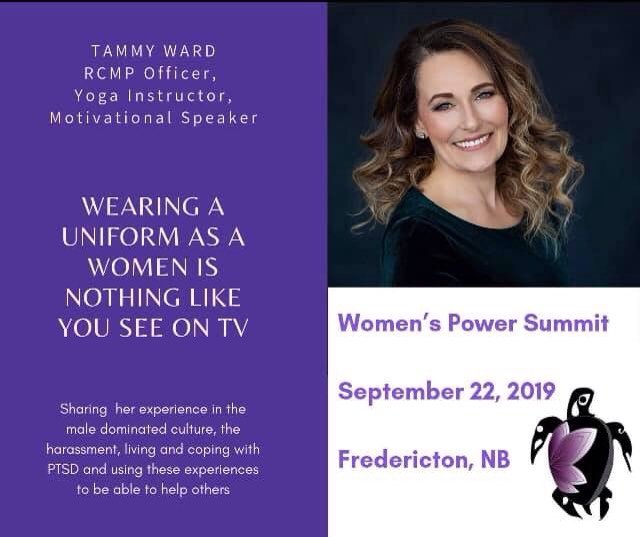 Tammy Ward is extremely knowledgeable in how to help people to persevere and hone their personal power and to find healing within themselves.

Monica Henderson
Founder
Tammy has such an incredible story of strength and perseverance that we can all benefit from hearing. Her story takes you on a journey through her life of challenging the status quo and excelling in a male-dominated profession. Her heartwarming stories of the people she met along the way will inspire you in ways you never thought possible.

Karen Dean
Resiliency Coach
I had the opportunity to listen to Tammy speak at a women’s only event in 2019. Going into it I wasn’t sure what to expect. Listening to her story was so inspiring . I was able to identify with her, I could feel the rawness of her story in her voice and it touched me. She was open and answered questions that were hard questions. Leaving that engagement I had hope, I felt not so alone. I felt strong, inspired and hopeful for the future. I  would recommend Tammy for a speaking engagement as she is a survivor, she is genuine, she empowers you as she speaks. You can feel all of the emotion she has been through because of how well spoken she is and how engaged she is with her audience. She will leave you feeling like there is a light at the end of the tunnel.

Brooxxie Ross
CAF Corporal (retired)
Working with TLW has given me a major insight into how my mind and body work together. Tammy is aware of your personal abilities and advises you to move at your own pace, I totally recommend.

Tammy is available for virtual events.